March 16, 2018, a new Tomb Raider will be released. The popular Norwegian Director horror story, Roar Uthaug will be in command. And the archaeologist Lara Croft will be played by the talented Alicia Vikander.

Precisely this last tell what might be the movie already familiar with the game. .

"But this is also due to my encounter with Roar Uthaug. I saw his other Norwegian films. But it is also a kind of luck to be able to tell that kind of story, now based on the reboot of a game that is more an origin story than anything else. We can if wait to a great story, with a great arch, and inside of that have a very entertaining adventure…"

I played the game when I was little and it was for me the first video game character that I saw. And of course, Angelina Jolie made it an icon. So it's cool to try to follow in his footsteps and we hope we will do something new and original.  I hadn't played in the reboot, but now it's done, and it's very different. You really follow this woman and the path it takes to become that which we all know." 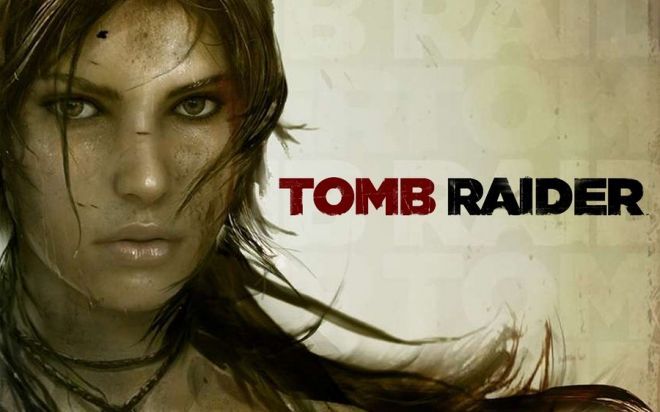