Attention! l'arlesiana Mortal Kombat will point the tip of his nose in the end

Admission of James Wan (Saw, Insidious, Conjuring 2, Fast and the furious 7), a new Mortal Kombat is in preparation adapted from the eponymous game released in 1992 by Midway. . And he takes his time…

In an interview by IGN, James Wan argues that he takes his time to make a movie of the best possible quality using the panting of the game world.

"It's still cooking away," "With that particular project, that's a really cool property that I loved growing up as a kid." Besides the game, even the movies as well, I kind of enjoyed them for what they are. The key here is to try and do it right. I don't want to rush into it. So right now, we're just trying to take our time to make sure it's heading in the right direction. I think that's more important than trying to rush through it and pump up that no. one likes something. I love the characters. I think they're such colorful characters. It's such year amazing take on, basically, 'Enter the Dragon'. It's that fantasy version, the video game version of 'Enter the Dragon'. In doing so, they ended up creating such interesting characters and I think that is such a cool world to explore. This really mythical, bigger world that lives on another dimension on top of bear. I think that's really fun to play with and so we'll see." 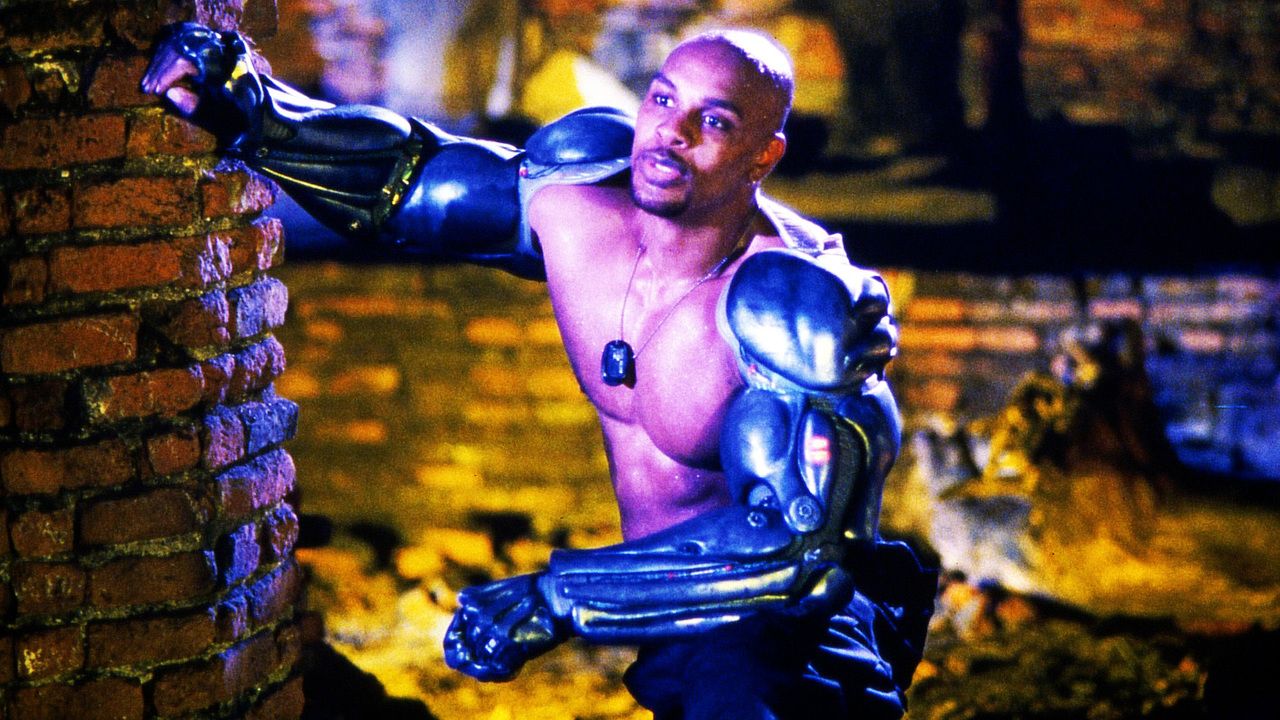 The film will be based on the Mortal Kombat Legacy series, whose script was written by Oren Uziel (Expendable, Godzilla). It will follow the development of one of the characters from the Mortal Kombat game
The film had to be initially be headed by the Director-choreographer Kevin Tancharoen.

After Mortal Kombat, James Wan chain with the realization of Aquaman, always at Warner for release in July 27, 2018.