The editor of the video game GTA, Bioshock, Mafia, Xcom, Red Dead Redemption or even Boderlands, Take-Two Interactive, doesn't seem to be interested in making its own adaptations to the cinema.
A time, Bioshock, led by Gore Verbinski (Pirate of Caribbean), was announced. No further action.
The CEO of Take Two, Strauss Zelnick has made it clear that he did not wish to follow its competitors that expand their activities for adaptations to the cinema. It considers that this trend does not sufficient added value and is even very risky for the image of the franchisees and their financial health.

We can understand.
We remember the economic failure of Final Fantasy The Spirit Within (artistically rather successful with new techniques of 3D animations created from time to time). This film caused a huge loss for Square, the Publisher and developer of video games Final Fantasy, Vagrant Story. To survive this failure, Square was forced to ally with its main competitor Enix (Dragon Quest) from which the merged entity of great power Square-Enix.

Square-Enix later acquired the British Eidos (Tomb Raider, Deus Ex, Legacy of Kain, Hitman, etc.).
If Take Two does not want to invest, they are rather inclined to cede the exploitation rights of their licences with a scrutiny.

Thus, Boderlands will receive an adaptation produced by Lionsgate. Boderlands film has recently found its screenwriter in the person of Aaron Berg (the Incredible Hulk, Warehouse 13). It should be rated R-Rated (prohibited at less than 17 years old).

Then Grand Theft Auto and Bioshock may well soon. 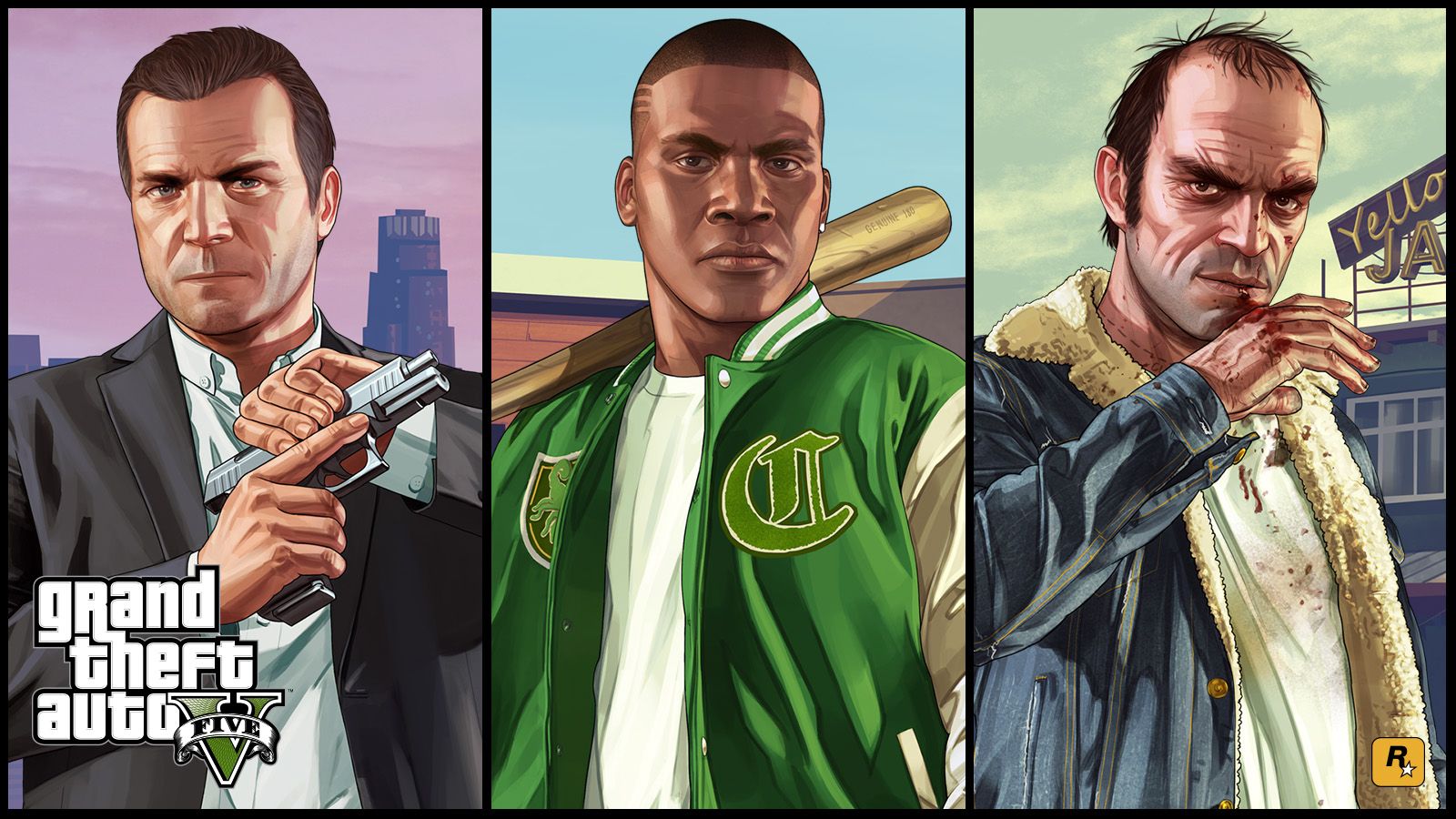