The new mega project of Luc Besson is progressing well. The Valerian film could make up for the absence of the long-awaited second part of the Fifth Element ("The fifth Element" released in 1997). In his usual, the scenario remains secret. The film, which is will project 2740 will have on display the actress British model Carla Delivingne (enchantresse in Suicide Squad), Clive Owen, Ethan Hawke, Dan Dehann, singer star Rihanna. 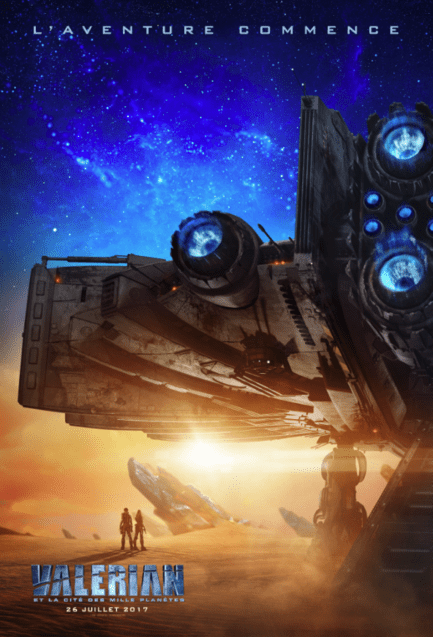 With a budget of EUR 170 million and shot partly in the city of the cinema in the Paris region, the final title of this adaptation of the comic book by Pierre Christin's "Valerian, the city of a thousand planets". As the fifth item, it will be a great event that will be true to the world of the eponymous comic strip.

It seems even that the cartoon, which the film is based, very largely inspired George Lucas for his Star Wars. There are many elements such as the design of spaceships, creatures and characters. (To go further, the interview with the creator of Valerian)

Side soundtrack, it will be made up not by the faithful Eric Serra (an extraordinary musical direction on "The Fifth Element") but the other equally talented when french composer, Alexandre Desplat (who left the Star Wars Rogue One Meanwhile project)

The film will be released on July 21.

Images to feed our impatience in the meantime the trailer for November! 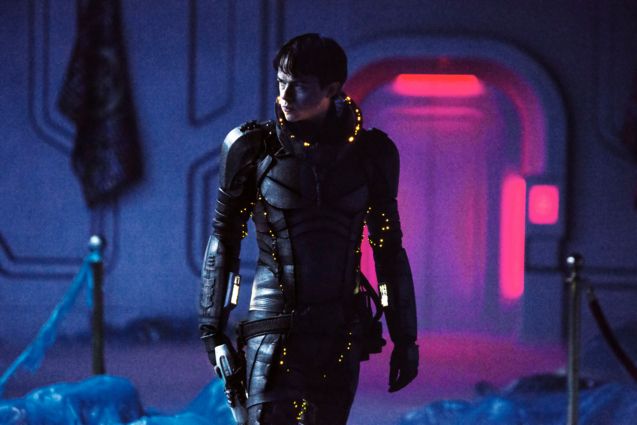 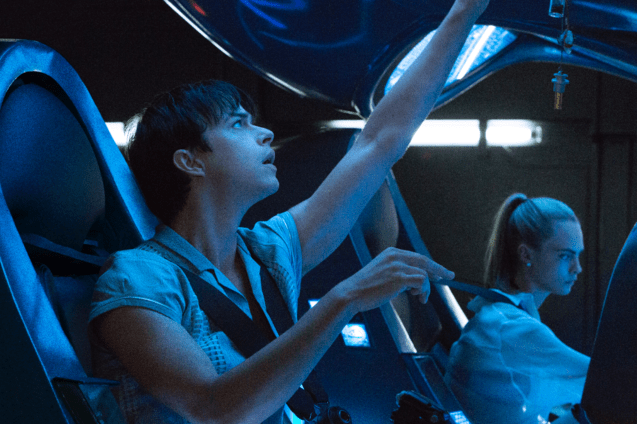