Uncharted whose screenplay will be written by Joe Carnahan ("Narc", price") is always linked with the Director Seth Gordon (waiting to find another?). Information provided from this Director for divergence of vision with producer Tom Rothman. One saw Uncharted as a Resident Evil (!)  and the other, the producer, an Indiana Jones like (more faithful to the spirit of the games)

Seth Gordon is an American filmmaker of 40 years which notably staged the film 'How to kill his boss' in 2011 and "Scam to map". 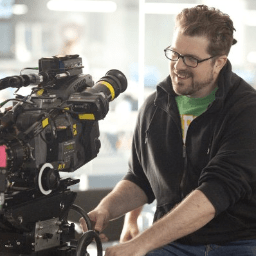 The Uncharted movie is scheduled on our screens for July 7, 2017.