First real success to film an adaptation of a video game, Mortal Kombat 1 (1995) of the British Paul W S Anderson (Resident Evil, Alien Vs Predator) was a remarkable film that revived the franchise. History: Rayden, the Lord of the Earth Kingdom brings together the best fighters to face the Lord Warrior Tchang Tsung wishing if possession of the Kingdom land via the tournament Mortal Kombat. 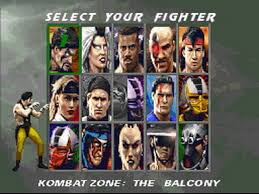 I propose a definition of the Mortal Kombat:

Mortal Kombat is a tournament organized by the gods that substitute for war. The mortal Kombat is used to allow a Kingdom, a world to invade, to control another. 10 mortal kombat spread over 10 generations must be earned by the applicant. If the Defender (the target Kingdom) won just one. The control process is stopped until the next Mortal Kombat. These are strict rules which in principle may not be hindered. The applicant Kingdom and Morocco Defender are protected by a Lord (Rayden for the Earth Kingdom) and can, through them, pick the fighters they want. In General, they select their best fighters and may be originating from foreign worlds. 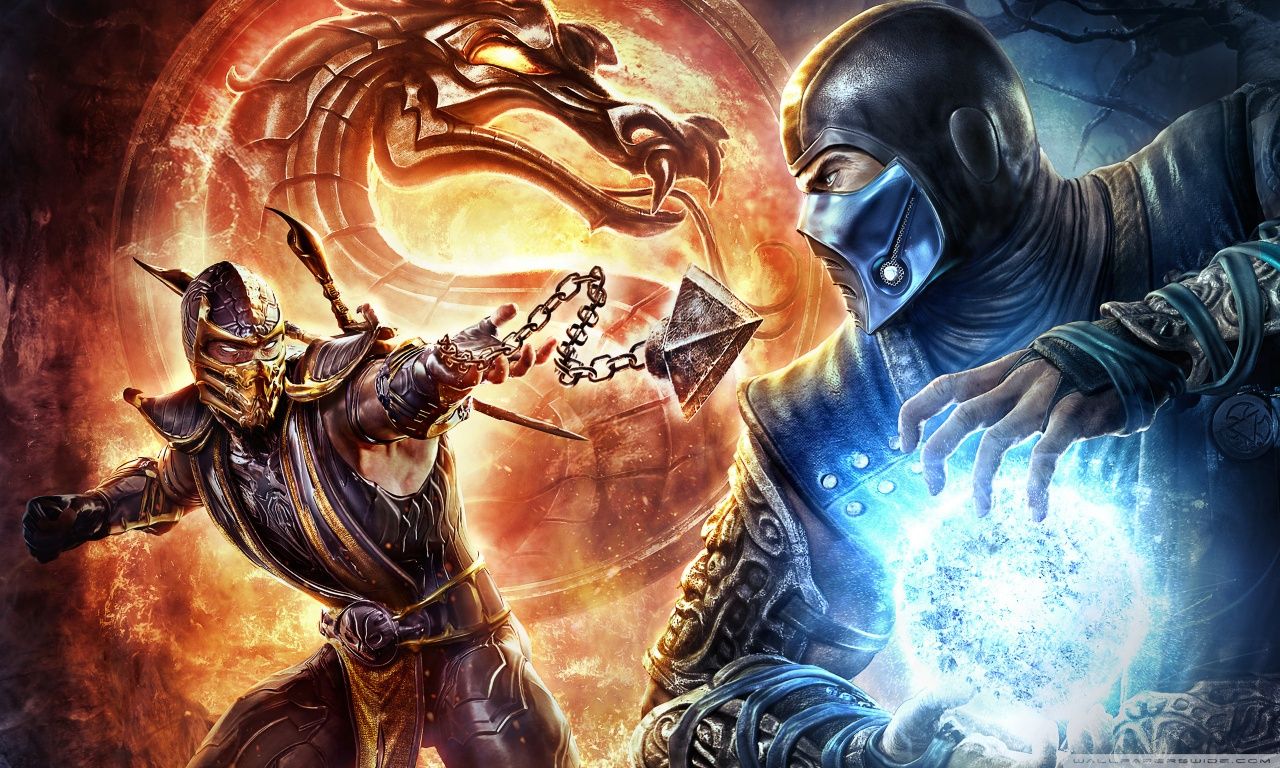 True to the games, with artistic direction on the side of fighting, decorations, the atmosphere of the film. But its main asset is without context his his great band ahead of its time. A sound design extremely qualitative David Farmer, worked very sound effects team participating in the insane aspect of the film. Also, the composer George s. Clinton and the theme of The immortals aren't there for nothing. Mortal Kombat was literally a slap sound at its output.

The general atmosphere of the film is very successful and fascinating exhibition of the Mortal Kombat universe. The presence relaxed Cristophe Lambert… The fights were well led and choreographed by Robin Chou (Liu Kang) and Pat e. Johnson. 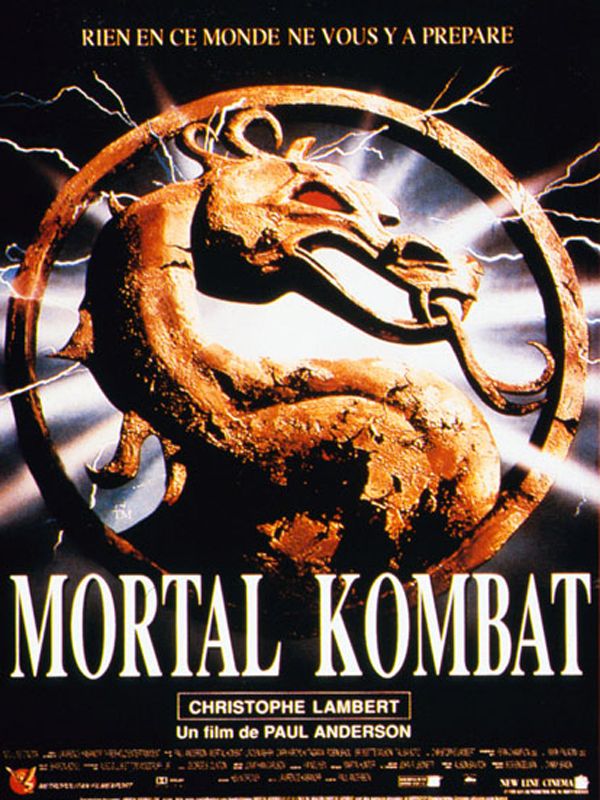 Finally Mortal Kombat first name is an entertaining film.  I remember at the cinema Rex certified THX, I took this sound slap that marked me forever. On a Visual level, the atmosphere is there unless the image and the special effects are outstanding.

Mortal Kombat Annihilation (final destruction in french, 1999) had for him that superbly choreographed fights, almost authentic with a bunch its awesome. History: barely back on Earth, victorious of the Mortal Kombat, the human warriors assembled by Rayden face Shao Khan who resurfaced. The victory in Mortal Kombat was yet to protect humanity for a generation. Out of Shao Kahn, the Emperor of the underworld, circumvent the rules of Mortal Kombat to invade the Earth.

However Mortal kombat Annihilation was a huge disappointment. With 2 times more characters, a wobbly screenplay, a rather ugly photograph.

I was particularly upset to the discovery of a statement by the Director John r. Leonetti (who served as cinematographer on Mortal Kombat 1 and Chief James Wan dedicated operator) in the magazine fantastic screen. He reveals that he was given a budget of $ 80 million, he used 50 million. He dares advanced it after delivering a filthy movie (sloppy special effects). far below the first and what could be expected…

Years later, for a Mortal Kombat 3 awaited, Kevin Tancharoen had all the cards to be whipped.

He directed the web series Mortal Kombat Legacy which is surprising by its quality and very inventive. So for the season 2 where appears Casper Van Dien in Johnny Cage, Cary Tagawa in Shang Tsung (like Mortal Kombat 1) or even Mark Dacascos in Kang Lao.  Admission of Casper Van Dien (Johnny Cage in season 2): "We didn't want to give people a carbon copy of what we did last time," (we want make a copy of what has been done before).

Either he had production problems season 2 which led him to take such a decision, he believes he did the tour of the Mortal Kombat universe.

According to Christophe Lambert Himself, a Mortal Kombat is in preparation, produced and directed by James Wan.