Resident Evil The final chapter this his first band announced. Taken from the video game Resident Evil hit created by Shinji Mikami. The game itself inspired by the work of the master George. A. Romero whose "Night of the living dead". 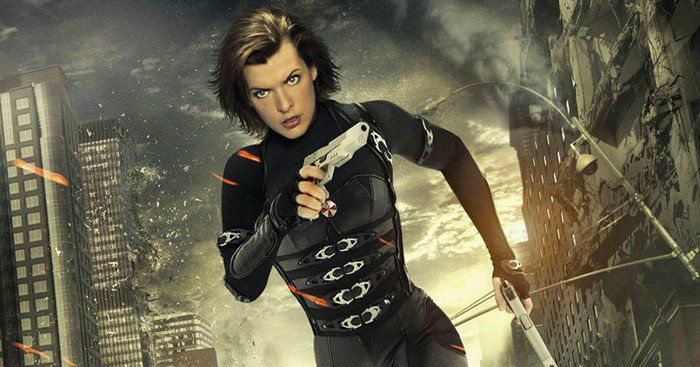 The series Resident Evil film, if it is rather distant early Resident Evil games even taking some characters ' Claire and Chris Redfield, Carlos Oliveira, Nemesis, etc), is highly cost-effective where longevity. It even influenced the gameplay mechanics work in the end. It is hard to imagine that the franchise will stop at the cinema. We bet on a reboot or an alternative history in the coming years.

Resident Evil: The Final Chapter – Official… by comicbookdotcom
The film is directed by Paul WS Anderson with Milla Jovovich.

The previous two episodes of the saga: