the Alma manga by Yukito Kishiro will be Alita: Battle Angel in its film version.

This live adaptation will be eventually conducted by Robert Rodriguez and produced by James Cameron and Jon Landau. James Cameron (Avatar, Terminator) initiated this project which took him to heart. He wished to achieve it but lack of time had to entrust this task.

Robert Rodriguez (Kill Bill) chose the Rosa Salazar actress for the role of Alita (Gally in the manga). It was preferred to Zendaya, Bella Thorne and Maika Monroe. Rosa Salazar has an already busy career with its presence in Divergente 2 and the maze 2. 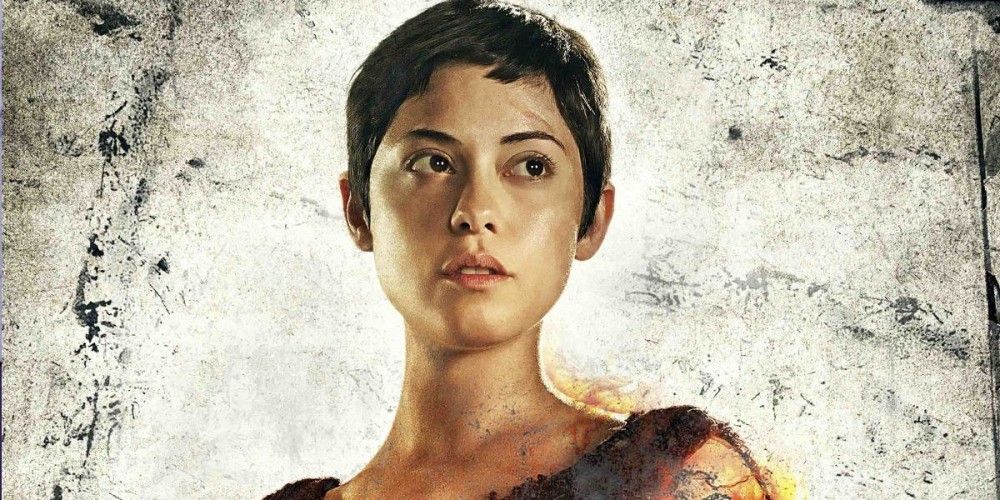 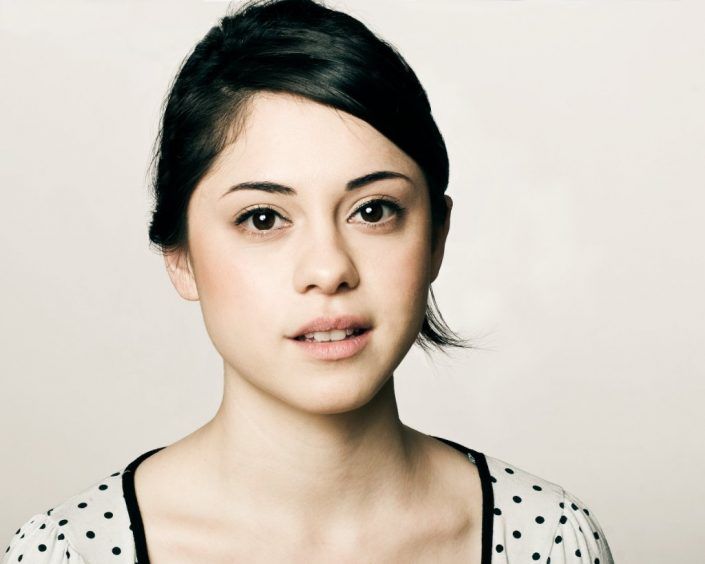 In the 26th century, in a post-apocalyptic world ravaged by a devastating war, Alita, a cyborg with the body of a teenager of 14 years is discovered in a dumpster by Daisuke Ido. The latter decided to repair it completely in his workshop in Kuzutetsu, city trash above which floats Tiphares, the mysterious flying city. In its wake, the cyborg has no memory. Ido names Alita and binds of affection with her. Make him the most optimal possible, Ido resumes his work as "Hunter Warrior".

Alita will face violence and find some sensations of its past. She has rediscovered her talent for combat and his humanity.

Intentions of the creators:

James Cameron: "this project is emotional and expensive for me, and there's nobody that I hoped more Robert to make this film, especially with his technical virtuosity and his style rebel. We are eager to learn a lot from the other while we make an epic film (…) Robert and I were looking a film we could do together for years (…) So I was very happy when he told me he wanted to do Battle Angel. "It is very collaborative and we look like two kids who build a go-kart, just be creative and technical level fun."

"Robert Rodriguez:" Battle Angel is incredibly rich and dynamic in the tradition of spectacular films with a character more guys than the James Cameron (…) Working from the fantastic script and visionary James while learning the advanced technique, it is a pioneer and a master of cinema. It is an honor to explore the world of Alita with Jim and Jon, whose films have touched me for decades"

Alita: Battle Angel will be distributed by Twentieth Century fox and will be released August 1, 2018 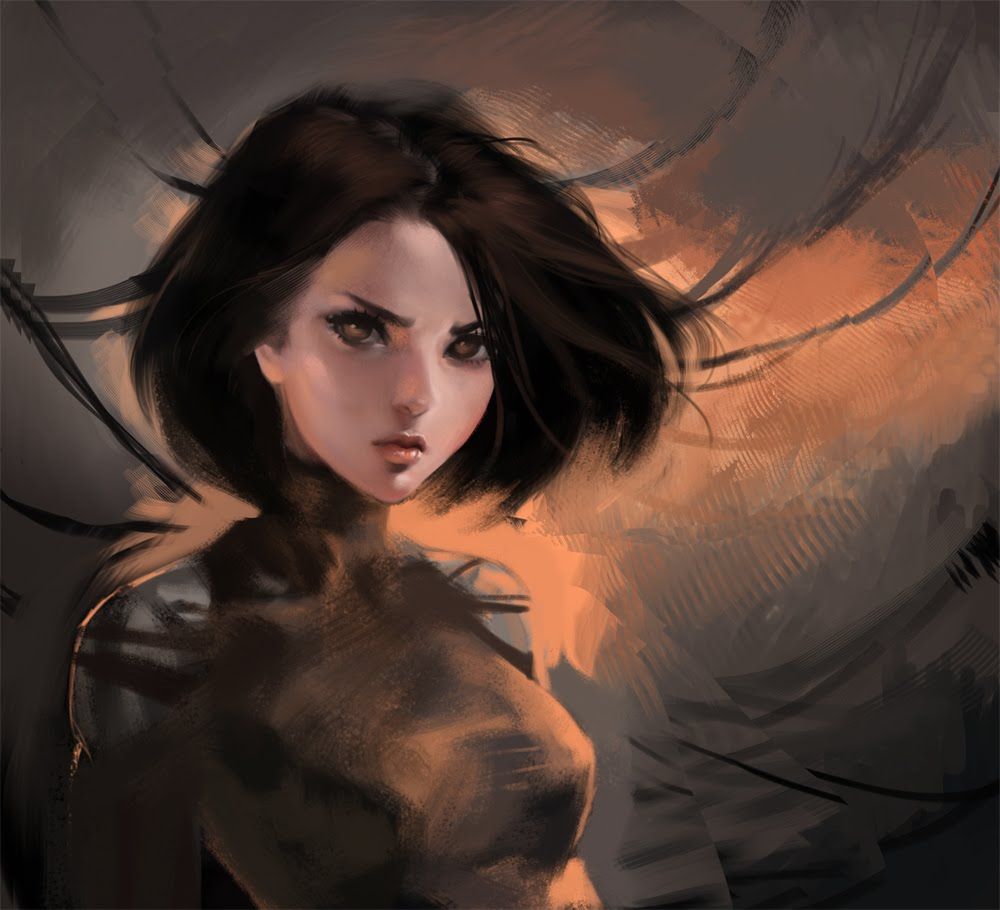 For my part, I was very impressed and even marked by manga and anime Terry. Let us hope that the film will be a huge event.