The star of the series Philadelphia, Rob McElhenney creator, will be in control of the next adjustment of the Minecraft developed originally by Marcus Persson Swedish video games.

MineCraft is a game with a dynamic world the principle of blocks (Lego way) representative material (Earth, stone, sand, water, minerals) which give players creative freedom. Players can change the world in their own way by adding or removing cubes. the first edition was released in September 2010 and has a great community. 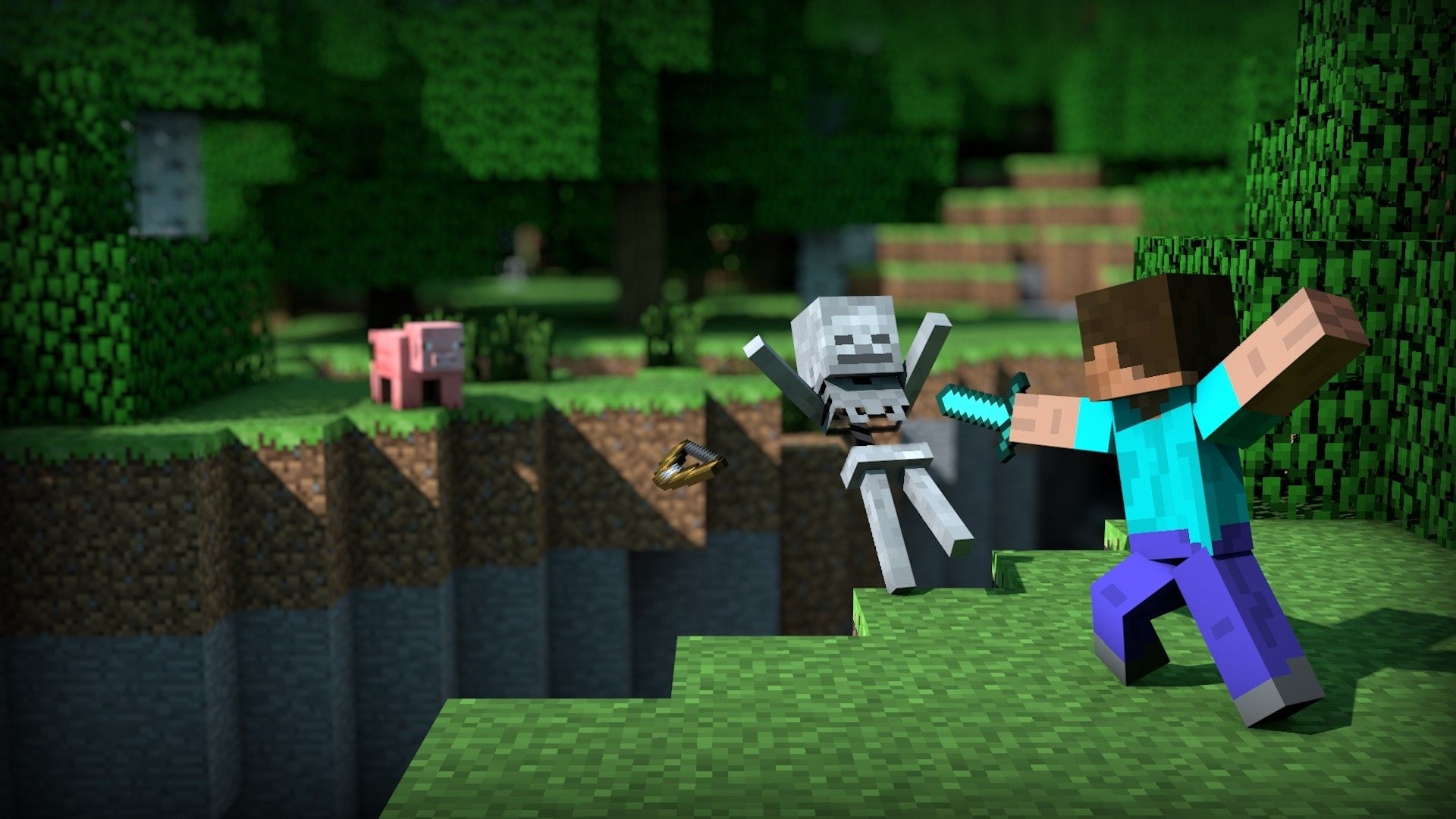