Ubisoft to the factory of its games to the cinema,

While Assassin's Creed still in post production and will be released in December, Ubisoft followed up with one adaptation of another of its flagship titles. It's Tom Clancy, The division released in last March 2016. The cast is completed with Jake Gyllenhaal (producer also) and Jessica Chastain. Jake Gyllenhaal had participated as an actor in the lead role in the adaptation of the video game from Ubisoft Prince of Persia the sands of time directed by Mike Newell in 2010.
The film will deal with an elite group sent to restore order and stop the spread of a virus in New York. 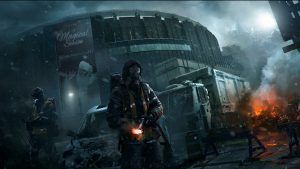 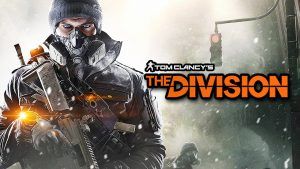